After the closing of Gundam Front tokyo in february 2017, as well as being the last time life size RX-78-2 stand, at the closing ceremony also present creator of gundam, Yoshiyuki Tomino and its directors. At the close it was announced that the gundam rx-78-2 will be replaced by a live size RX-0 unicorn gundam which will start on display starting autumn 2017

After that, Bandai announced will release the line up RG unicorn gundam. After the bandai announced this news, there is much debate in the many forums thats regret, why should RG unicorn, why not MG kshatriya?

also read: 17 Tips and Tricks to custom your Gundam

Does RG Unicorn Gundam will be able to transform?

well, if you ever built any grade other than HG (hg have separate kit,) you’d know that the kit itself can transform, and on the MG it’s not exactly the most intuitive transformation sequence, and it has lead to some issues to say the least.
Now, imagine that transformation sequence, but on a much smaller scale. This leads to a lot of assumptions of this kit being one of, if not the most troublesome kit in the RG line. 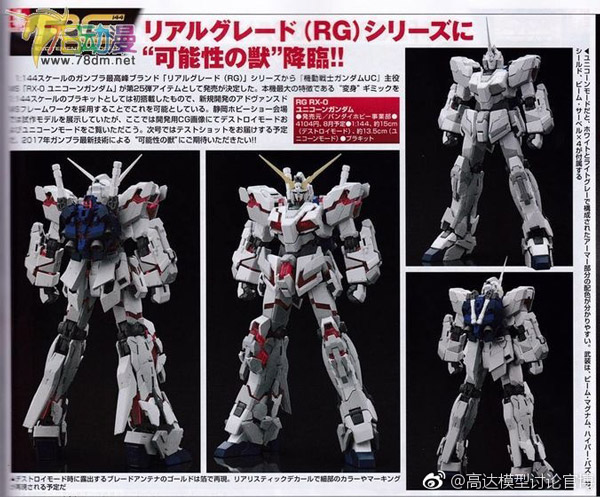 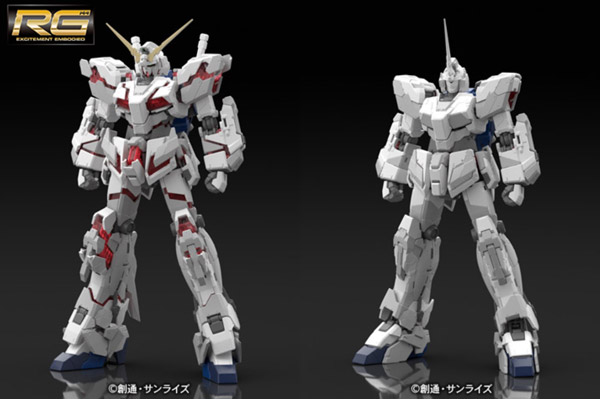 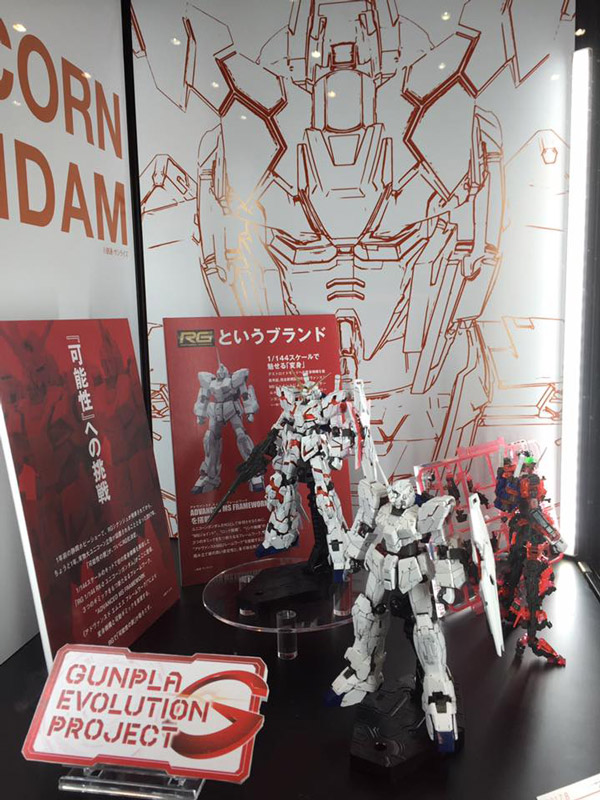 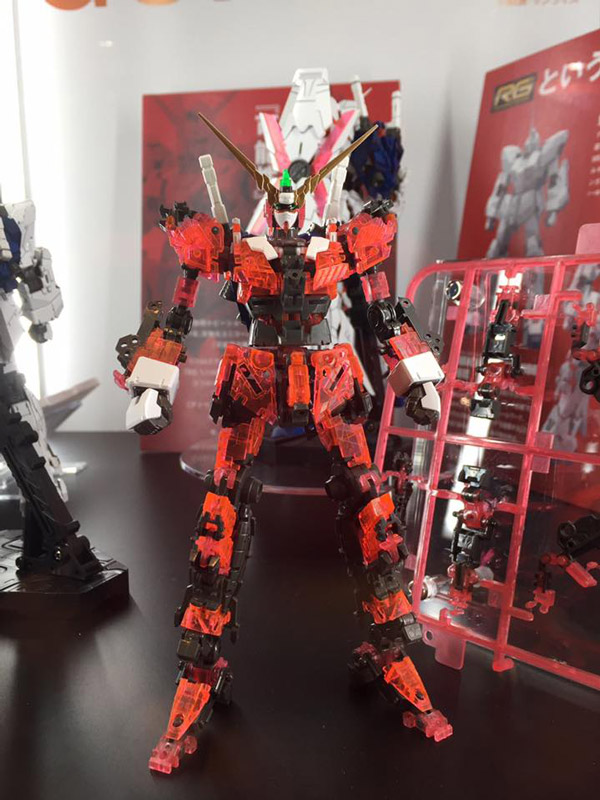 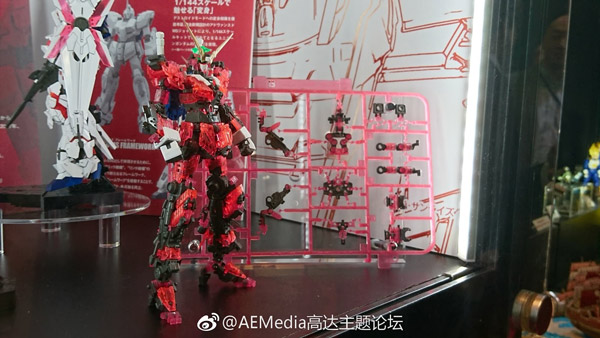